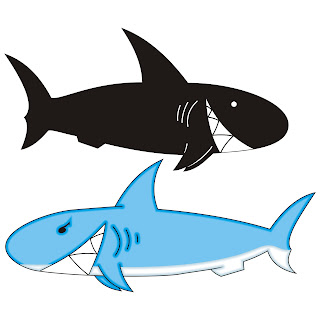 Recently, I got my first snarky one star book review on Amazon, something to the effect that Mirror Talk isn't much of a novel. Memoirs seldom are. If a book has received dozens of excellent reviews and a very small number of blatantly vicious one star reviews, I suspect something fishy is going on. While it's true "in matters of taste, there can be no dispute," in matters of one star reviews, certain suspicions inevitably surface.

A quick perusal of one star reviews reveals they fall into two very different types of reviews. In the more common, the reviewers almost always acknowledge they did not finish reading the book. Presumably it offended their aesthetic ideal and they simply could not read on. Many of these one star reviews are also one sentence. It does seem if an author can put together an entire book, the reviewer of the book ought to be able to string several sentences together and form a short paragraph. The second type of review is the opposite from the one sentence wonder. It is a long essay, and unlike the former, is very literate (both semi-colons and quotations marks are placed correctly). It is in fact so well-written, it is downright writerly and I can't help wondering if these well-structured and vicious one star reviews are written by rivals of the author of the book. Recall the "sock puppet" scandal where writers created fake accounts to praise their own books and trash the books of other writers. Admittedly, I didn't read too many of these reviews as meanspiritedness offends my aesthetic ideal.

Who are these people? I imagine the one sentencer sitting at a desktop computer (this person couldn't figure out how to use the mouse on a laptop), wearing undies, a six pack of cold beer nestled beside the computer screen (probably the reason the book was not finished), typing madly and rather excitedly away as earlier that day this individual learned how to do spellcheck. The essayist reviewer however, is wearing a Ralph Lauren robe and sipping a glass of Absolut vodka between paragraphs. Both reviewers are barefoot and wiggle their toes when they type something particularly unkind. Or perhaps I am being unfair. Perhaps many of these reviewers are fully clothed non-drinkers living an almost monk-like existence who interrupt the bookish quietude of their daily lives only occasionally to write a truly ratty review.

I had a very singular dream last night. In it, I owned only one earring, one blouse, one skirt, one sock, one shoe, and to my dog's dismay, there was one dog treat and when I looked out the window at the early morning sky, I saw only one star. How foolish!

Posted by Barbara Alfaro at 7:46 AM